Abrami Family is one of the first groups in the MENA region created by Dreamerz, Shaké, and Devious that contains a bunch of other content creators that are based in Morocco. They are influencers that take anything and turn it into content, from live streaming to fun events in order to entertain their fan base. ABRAMI is followed by a large community from all over the region and behind its name, there is a special meaning and It’s to “Always Be Real And Make Improvements’ 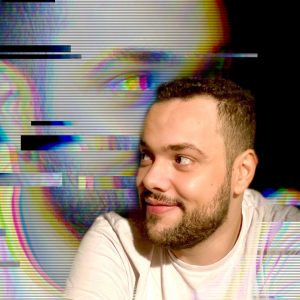 My name is Ismail known in the community by the pseudo of Shaké, I’m 30 years old and I’ve been playing video games since a very young age. In 1997, I was already a hardcore gamer playing every single game from fighting games to the Metal Gear Solid Collection, one of my favorite consoles was the Nintendo 64 and the legendary Atari 2600 known by the name of Atari VCS back in the days, and let’s not forget my beloved Sega Mega Drive, and the PlayStation 1 that had a great career.

After that in February 2018 I joined a new adventure on Twitch as a streamer where I found my place and started to gather a community that now I’m calling a family, I took a break during that time for a couple of months then in 2019 I had the idea to create Abrami Gaming, back in the days it was just a clan with a bunch of friends but in 2020 I decided with Dreamerz and Deviouss to name it Abrami Family and it was at that moment where we took our first step toward an unknown adventure full of surprises.

I had one thing in mind, to follow my ambition and to Always Be Real And Make Improvements. 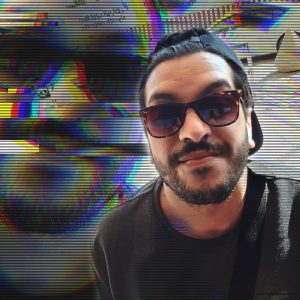 My name is Mehdi Farah known by “Dreamerz” in the Moroccan community and I’m currently 31 years old. I started streaming in 2013 and I’ve been playing video games since the retro arcade trend.
I have been known in the region by playing League of Legends professionally and reaching the top of the leaderboard in 2013, I was playing in “Sahara Gaming” then moved to “MYI” after that I did a break of 3 seasons then in 2018 I came back to Twitch as a Full time streamer in order to focus only on my passion for streaming and build a career, I’m also one of the founders of Abrami Family leading a huge community and also a Riot Games partner. 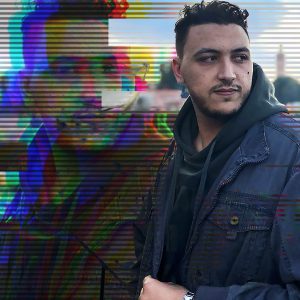 My name is Kamal Nejmeddine known by “Trunks2G” in the community, I started playing video games since 2004 with Ps2 and my favorite games at that time were fighting games. I’m currently 24 years old and a Full time streamer, I started streaming in 2020 and I took it seriously since it was my passion from a very young age, I’m also a Riot Games partner and a proud Abrami member. 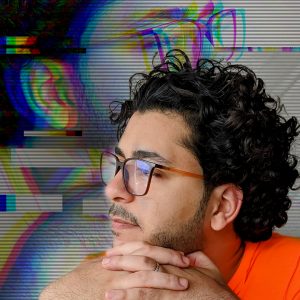 I’m Adnane Najjaoui aka Damysus, I’m 25 years old, I am an Entertainer, 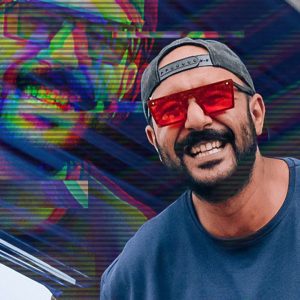 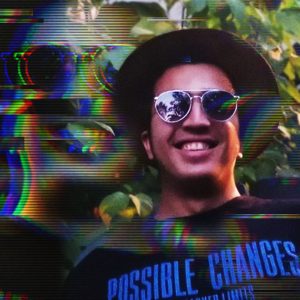 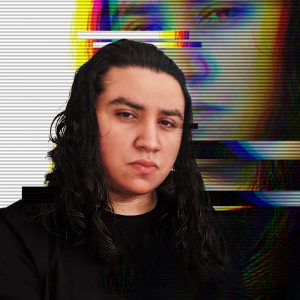 I’m Mohamed Amine “Chadai” Adnane, originiated from Morocco and I’m 24 years old. My interest for gaming started at a very young age when I purchased a sega video consol and absolutely fell in love with it. Playing feels  if imagination has no boundaries as you roam through worlds and times and encounter characters with different stories and personalities.

I have a particular liking for RPGS such as Zelda, World of Warcraft or Skyrim where you get to enjoy both the story and the gameplay and watch your character grow and strengthen as you face many challenges. 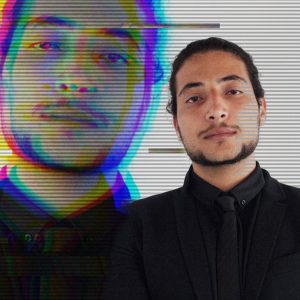 My name is Anas MOUDOU, I’m 24 years old and I’m from Morocco, Casablanca. I started taking video games seriously at the age of 10 years old and currently I’m a member of Abrami Family and technical spectator who works in LeagueOfLegends,Valorant, FreeFire and PUBG.

First things first... our community is important to us.
Make sure you understand our Terms of Service.
We value your personal data and you should too.
Head to our friendly Policies portal.

Makes sense to me!