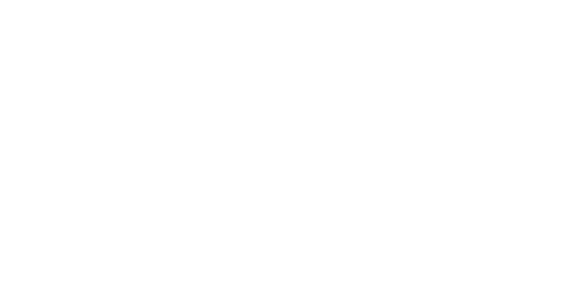 United we play, united we win. 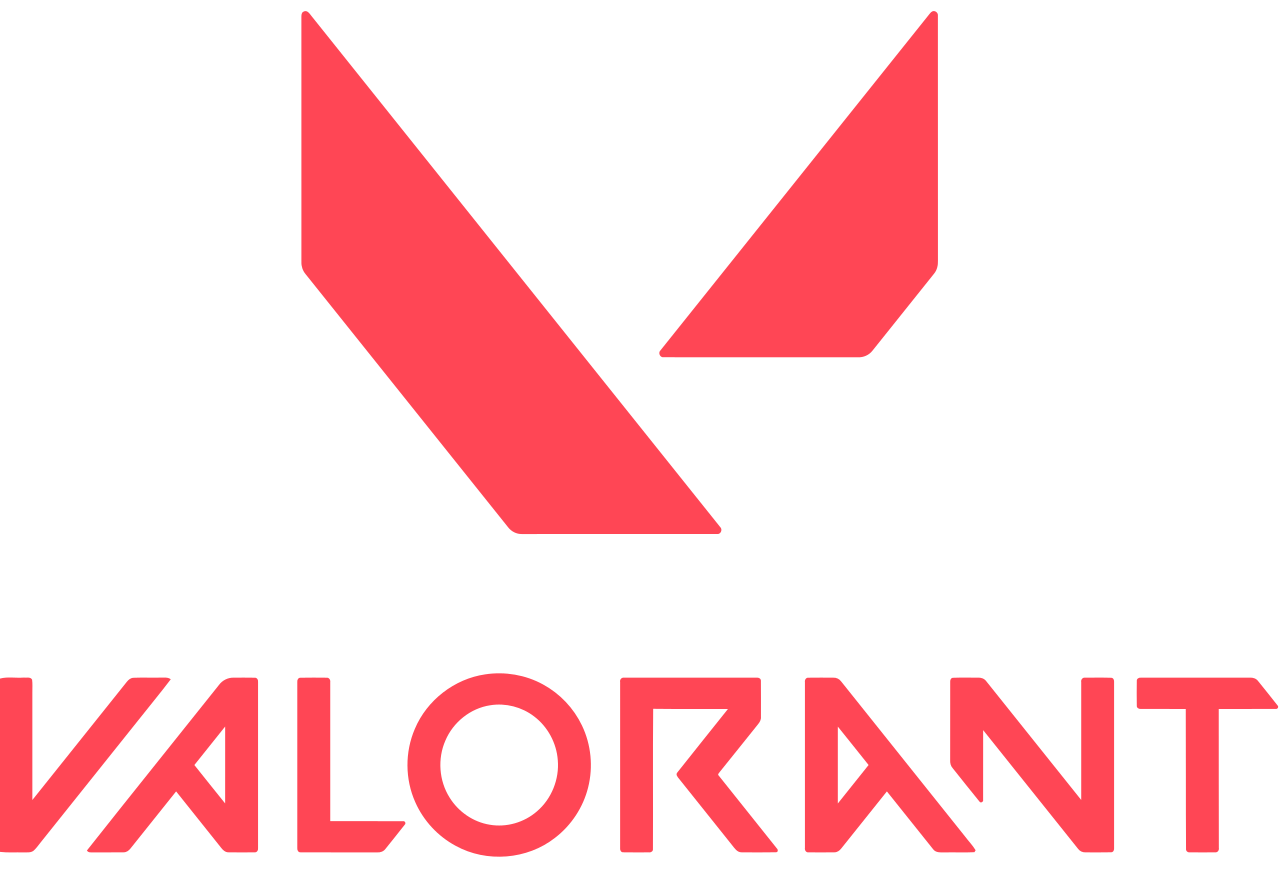 BE THE NEXT CHAMPIONS

After registrations, the 32 registered teams will participate in the open qualifiers (4 qualifiers in total, 32 teams/Q).

Out of these teams, the top 16 teams (Top 4 in each qualifier) will proceed to the next round called “League” Stage (4 groups)

Then, 4 teams will reach the finals from the League Stages. The players who have secured 2nd and 3rd rank in the League Stage from each group, will participate in the Playoffs to get a wildcard entry on the last four spots of the finals. It means by the end of the playoffs; there will be a total of 8 teams, out of that, 4 will move to the finals making a total 8 teams in the Finals.

Now, the top 8 Valorant teams from the League Stage and Playoffs will move on to the finals, to battle out for the top prize of 80.000 MAD. interact with our player

To be eligible to compete in the League, each Player must satisfy all of the following:

Each Player must submit proof, prior to being added to a Team’s MPL Roster, that they will be work-eligible in their respective jurisdiction and/or MPL host country/countries.

One player should have only one account, any change of in-game ID should be announced to the admins.

Players are not allowed to share their accounts, otherwise the team will be disqualified

Note: Tournament Officials have the right to disqualify any Team with an incomplete roster.

The team can have only one member that's from north africa but not from morocco.

I'm moroccan but i live outside of morocco, can i still join the tournament ?

The team can have only one member that's Moroccan and live outside of morocco.

Is the tournament free to join ?

Yes, we will never ask you to pay a fee to enter the Valorant Masters Pro League.

Which server are we going to play the tournament on?

EU server, paris 1 or paris 2, if the two teams agree on a server, then they can play on that server (EU ONLY).

Can we edit the team information after the registration ends ?

No changes should be made after the registration ends, it could lead to disqualification from the tournament.

How many subs are allowed per team?

3 subs for each team.

During a match a player had internet problem and disconnected, what can we do ?

Each team has a technical pause each half maximum 10min if a player disconnected.

Where the game will be streamed ?

The games will be streamed on the official channel of ESNA, twitch.tv/esna_gg

If my game is not streamed on ESNA offical channel, can i stream it ?

Yes, but you need to mention the tournament in the title.

If we qualify to the group stage from qualifications, or to the finals from group stage and play offs, and we still have games to play, but we want to forfeit ?

Any kind of forfeit during the tournament, leads directly to disqualification from the MPL.

First things first... our community is important to us.
Make sure you understand our Terms of Service.
We value your personal data and you should too.
Head to our friendly Policies portal.

Makes sense to me!