Compete And Earn ASUSROG REWARDS In This Tournament! 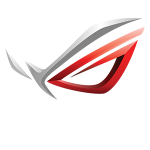 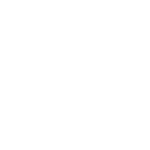 – If a player encounters any technical issue that prevents them from further participating in the tournament or continue an on-going game, The team will be given 5 minutes to solve the problem.
(Note: If the problem is caused by a bug or a glitch, the team captain must report to an administrator with proof, in which case the administrator will decide whether there should be a rematch or not)

– All the teams have 10 minutes to be fully ready. Organisation will not be responsible for any delays caused by a team
* If a team is absent, it will count as a match forfeit (it will be counted as a single match forfeit for best of 3)

– All Match Will be Played in EU Servers

– Every Team captain should be available before the start of the match for the map pick and ban with an administrator on discord.
* Selection of maps will be based on elemination

– Each Player Has 80 seconds to select an agent, if the 80 seconds pass without picking an agent, it will count as a loss by forfeit for the concerned team

– Each Team Has the right to:

– A team can continue the match if 1 player disconnects

– Any timeout has to be called in chat first with an admin, if a a players makes a timeout without prior permission from an administrator, the team will be disqualified from the tournament

– 𝗔𝗹𝗹 𝗽𝗹𝗮𝘆𝗲𝗿𝘀 𝗠𝗨𝗦𝗧 𝘂𝘀𝗲 𝗮 𝗴𝗼𝗼𝗱 𝗶𝗻𝘁𝗲𝗿𝗻𝗲𝘁 𝗰𝗼𝗻𝗻𝗲𝗰𝘁𝗶𝗼𝗻 𝘀𝗽𝗲𝗲𝗱 in order to play in no lag, no red latency conditions (8 Mbps/s or higher). Please try to use 4G and share it with your PS4 if you don’t have good ADSL internet speed or fiber.

– Squad Type : Online (𝗡𝗢 𝗖𝗨𝗦𝗧𝗢𝗠 𝗦𝗤𝗨𝗔𝗗). If your adversary has a custom squad, don’t play, quit the match quickly and invite him back, make a screenshot and send it on Discord).

– In case of a draw, 𝗴𝗼𝗹𝗱𝗲𝗻 𝗴𝗼𝗮𝗹 𝗿𝘂𝗹𝗲 𝗮𝗽𝗽𝗹𝗶𝗲𝘀. Players will have to start another match and the first person that scores WINS

– If a player disconnects during a match, rematch and continue with the same score as the previous match.

– If a player disconnects a second time, he’ll be disqualified.

– All players MUST be present in Discord chat and follow fb.gg/SirTl3eb to keep track of results and contact adversaries.

– If a match is played before the scheduled time (20:00 GMT+1), it will not be considered as the official result.

– The tournament starts at 20:00 GMT+1 minimum. 𝗔𝗹𝗹 𝗣𝗹𝗮𝘆𝗲𝗿𝘀 𝘄𝗶𝗹𝗹 𝗯𝗲 𝗴𝗶𝘃𝗲𝗻 𝗮𝗻 𝗲𝘅𝘁𝗿𝗮 20 𝗺𝗶𝗻𝘂𝘁𝗲𝘀 𝘁𝗼 𝗷𝗼𝗶𝗻 𝗮𝗻𝗱 𝘀𝘁𝗮𝗿𝘁 𝘁𝗵𝗲 𝗺𝗮𝘁𝗰𝗵. Not showing up, failing to join within the 20 minutes or keeping the other player waiting will result in your disqualification. 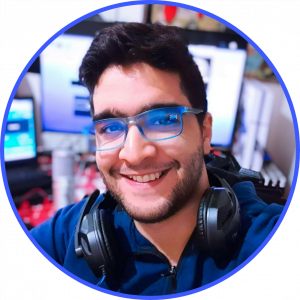 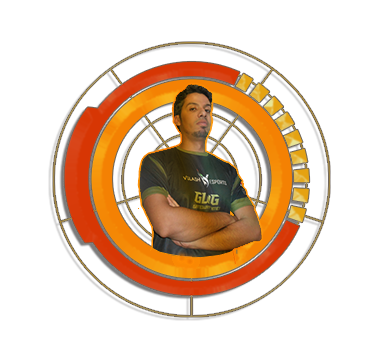 Redouane (born February 19), better known as FREZZER, is an ambitious Moroccan multi-fighting games champion who has been playing Versus Fighting for more than 25 years. He’s currently a professional player sponsored by the Emirati Team ‘vSlash Esports’.

In Addition to playing professionally, FREZZER is the Production Manager of the Tiger Cave Events who has been organizing and administrating tournaments from top to bottom; from tournament creation to marketing, sign ups ,and day-of-event tasks with the help of the Tiger Cave staff.

-Registration is limited to the following regions: North Africa, Europe.

-Registration is capped to 32 entrants per game.

-Winner must report the match on https://discord.gg/FvDdefTF6v

-Disclaimer: If we find out you are playing in another bracket and it ends up holding up our bracket, you can be disqualified at the TO’s discretion.

-If we find out that someone else is playing for you, it will result in a disqualification.

-You must be in https://discord.gg/FvDdefTF6v chat to keep track of results and contact opponent(s).

-By registering for a Tiger Cave Gaming Event, you are aware that you are responsible for planning accordingly to compete at your scheduled times.

-You are responsible for checking-in before the official start time. If you are called for your match and are not present, you may be put into the losers bracket or disqualified at the judge’s discretion.

-Winners must keep the same characters but they may switch their V-Trigger and V-Skill. Losers can switch characters.

The King of Fighters XIV :

-The winner has to keep his characters.

-The loser can change his characters.

– All boss characters are banned.

There are no active tournaments for selected games.